Antˇn Gazenbeek is a highly talented, young tango dancer, choreographer, teacher, investigator, and historian. Antˇn has studied both social and stage tango with the best master teachers in Argentina and is an extremely versatile dancer and specializes in the style of Maestro Antonio Todaro. 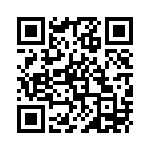