Brian Morris is Opposition Deputy Chief Whip in the House of Lords, and Chairman of the Prince of Wales's Institute of Architecture.  He has published three volumes of poetry, Tide Race (1976), Stones in the Brook (1978) and Dear Tokens (1987). 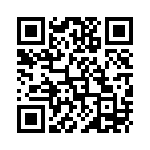