•Cynthia Chou is with the University of Copenhagen, Denmark. 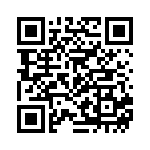