The New Koreans: The Story of a Nation

MICHAEL BREEN is a writer and consultant who first went to Korea as a correspondent in 1982. He covered North and South Korea for several newspapers, including the Guardian (UK), the Times (UK), and the Washington Times. He lives in Seoul. 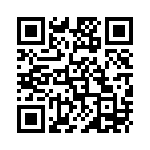