Walter Burkert was Professor Emeritus of Classics, University of Zurich. 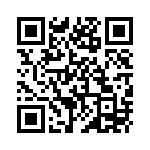