I had the honor of attending high school with Dr. Mabalon. Born and raised in Stockton I found that what I read was quite revealing. This was a part of Stockton history I was unaware of, because of "Little Manila" I learned so much. Thank you Dr. Mabalon for a great book.
Steven Banning 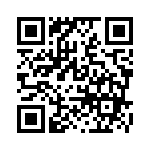