R.M. Dilley is Senior Lecturer in Social Anthropology at the University of St Andrews. 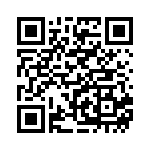