André Bleikasten (1933-2009) was Professor of American Literature at the University of Strasbourg, France, and a prominent Faulkner scholar. He is the author of William Faulkner: A Life through Novels. He is also known for his studies of Philip Roth, Eudora Welty, and Flannery O'Connor. 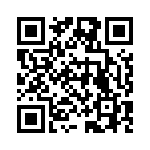