Steven G. Kellman serves on the board of directors of the National Book Critics Circle. He is Ashbel Smith Professor of Comparative Literature at the University of Texas, San Antonio, and the author or editor of numerous works, including The Self-Begetting Novel and Leslie Fiedler and American Culture. 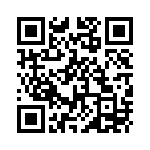