John Erickson is professor of politics and director of Defence Studies at the University of Edinburgh. 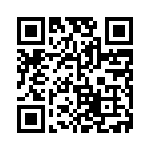