Bruce F. Pauley, professor of history at the University of Central Florida, is author of several books, including Hitler and the Forgotten Nazis: A History of Austrian National Socialism. In 1996, he was named a distinguished alumnus of the University of Nebraska-Lincoln. 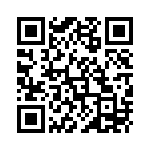