wish "the semiotics of tourism" was required reading for people who breathe. Read full review 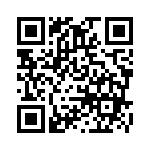