The author is Professor of Mathematics and Applied Mathematics at the University of Washington, Seattle, Wash. 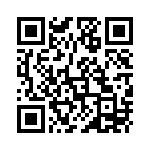