Clive Holes is Khalid bin Abdallah Al-Sa'ud Professor for the Study of the Contemporary Arab World at the Oriental Institute, University of Oxford, and a Fellow of Magdalen College. He is also a Fellow of the British Academy. 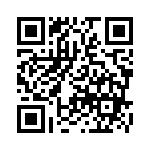