Osman Umurhan is Assistant Professor of Classics at the University of New Mexico, USA. 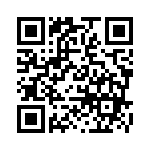