Shinji Yamashita is Professor of Cultural Anthropology at The University of Tokyo. 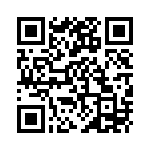