Great work on Indus valley culture, Its setting, maturity and transformation. I strongly recommend this book for study to any one interested in any capacity to Harappan culture. It summarizes all previous literature in logical setting. I have no doubts in admitting Possehl's work as an authority on Indus valley civilization. 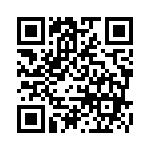