Andrew Porter is Rhodes Professor of Imperial History at the University of London. 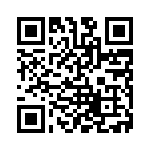