Excellent resource of the academic style.

Joseph E. Inikori is Professor of History and Associate Director of the Frederick Douglass Institute for African and African-American Studies at the University of Rochester.

Stanley L. Engerman is John H. Munro Professor of Economics and Professor of History at the University of Rochester. 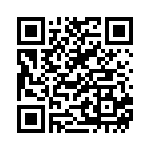