Cecile Fromont is associate professor of art history at the University of Chicago. 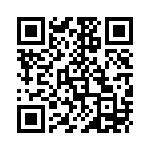