just go straight to the point

Robert A. Dahl, was a leading authority on democracy, and the author of many books, including A Preface to Democracy, Democracy and Its Critics, and How Democratic Is the American Constitution? He was Sterling Professor Emeritus of Political Science at Yale University. 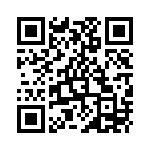