3 pages matching ahimsa in this book

Thomas Merton (1915–1968) was a Trappist monk, spiritual director, political activist, social critic, and one of the most-read spiritual writers of the twentieth century. He is the author of many books, including The Seven Storey Mountain. 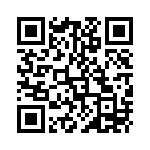