The fourth estate and the Constitution: freedom of the press in America

Lucas A. Powe, Jr. is Anne Green Regents Chair in the School of Law and Professor of Government at the University of Texas. He is the author of five previous books, including The Warren Court and American Politics. 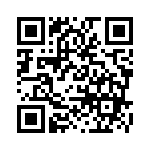