Grant Hardy is assistant professor of history at the University of North Carolina, Asheville. 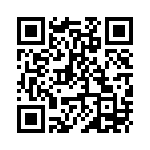