James C. Boyajian is the author of Portuguese Bankers at the Court of Spain, 1626–1650. 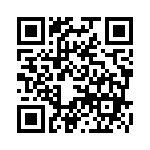