Anthony Walker is Professor Emeritus in Real Estate and Construction at the University of Hong Kong. 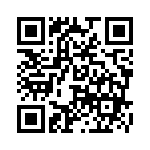