Eric R. Schlereth is Associate Professor of History at the University of Texas at Dallas. 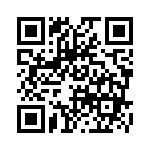