Richard Sakwa is Professor of Politics at the University of Kent, UK. 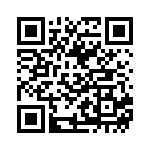