Walker Percy wrote several books, many of them bestsellers, and is considered one of the greatest American writers of our time. 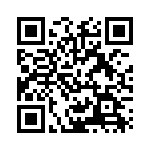