Thea Kliros grew up in New York City. She attended Bennington College in Bennington, Vermont, and the Yale School of Design. First a painter and then a graphic artist, she has lived in Spain, Switzerland, and New York City. Her work includes the children's book, Three Little Pigs. 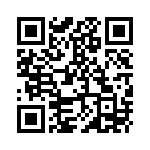