Andrew S. Mason is a Teaching Fellow in Philosophy at the University of Edinburgh. 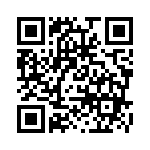