James A. Brundage is Ahmanson-Murphy Distinguished Professor of History emeritus at the University of Kansas. He is the author of numerous books on medieval history, including The Crusades, Medieval Canon Law, and Law, Sex, and Christian Society in Medieval Europe. 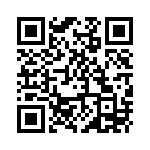