Ian G. R. Shaw is lecturer in human geography at the University of Glasgow. 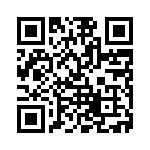