Richard Barnes is an architectural photographer whose work has appeared in a number of publications, including the New Yorker, the New York Times, ARTnews, and Architectural Record. Barnes's work has been exhibited worldwide and is a part of the permanent collection at some of the world's most notable museums. 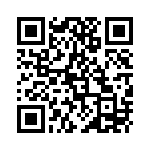