Jeehyun Lim is Assistant Professor of English at Denison University. 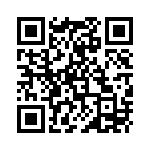