Douglas Adeney is lecturer in philosophy at the University of Melbourne. He has an MA from Monash University and a PhD from the University of St. Andrews. His main teaching and research interests are in moral and political philosophy, and he additionally enjoys teaching in the areas of general metaphysics and logic. 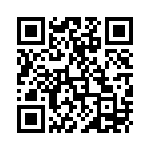