FELIKS GROSS is Professor Emeritus of Sociology at the Graduate School and Brooklyn College, City University of New York, honorary president of CUNY Academy for Humanities and Sciences./e Professor Gross has published more than 14 books and numerous articles, primarily in political sociology. 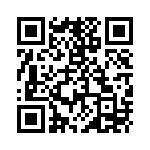