Axel Honneth is Professor of Philosophy at the Johann Wolfgang Goethe University, Frankfurt. 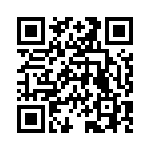