this book rocks my socks

Alan Watson, Distinguished Research Professor and Ernest P. Rogers Chair at the University of Georgia School of Law, is regarded as one of the world's foremost authorities on Roman law, comparative law, legal history, and law and religion. 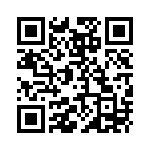