Rosita Rindler Schjerve is Professor at the University of Vienna, Austria. 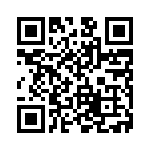