Ivo Banac is Professor of History and Master of Pierson College, Yale University. 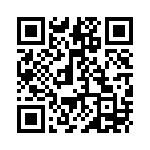