Debbie Marshall is an Alberta writer and editor. Her articles and essays have appeared in numerous local and national magazines and anthologies. She is the co-author of Candles to Kilowatts: The Story of Edmonton's Power Company and editor of the Edmonton bestseller Big Enough Dreams. 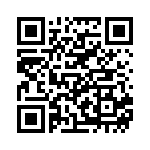