Sean Condon is an associate professor and chair of the history department at Merrimack College. 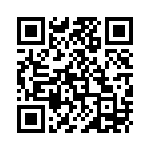