Peter Wurfel studied physics at the University of Karlsruhe where he later became Professor. His research activities started with ferroelectric thin films, mostly for pyroelectric infrared detectors. He has a keen interest in the physics of photovoltaics and has more than 25 years research and teaching experience in this field. 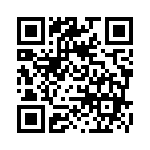