Paul Zanker is visiting professor at the Institute of Fine Arts, New York. 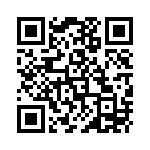