Josephine Fowler was a visiting assistant professor in the American studies department at Macalester College and a visiting scholar at the Center for the Study of Ethnicity and Race at Columbia University. She died from breast cancer at age forty-nine, not long after the completion of this book. 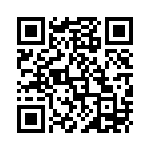