George Sanford is a reader in politics Bristol University and a leading academic specialist on Poland and Eastern Europe. He is the author of ten books, including most recently the Historical Dictionary of Poland (2003), Democratic Government in Poland (2002) and Poland: The Conquest of History (1999). 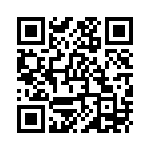