John O. Hyland is an associate professor of history at Christopher Newport University. 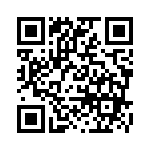