Paul Kalligas is associate professor of ancient philosophy at the University of Athens. Since 1991, he has published six volumes of a new edition of Plotinus's works, with modern Greek translations, ancient Greek texts, and commentary. Kalligas is the editor in chief of the Greek philosophical journal Deucalion. 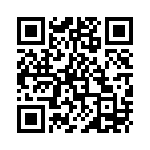