Steven J. Brams is professor of politics at New York University. He is the author of Theory of Moves, among many other books, and the coauthor of The Win-Win Solution: Guaranteeing Fair Shares to Everybody and Fair Division: From Cake-Cutting to Dispute Resolution. 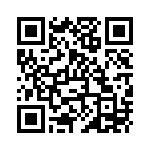